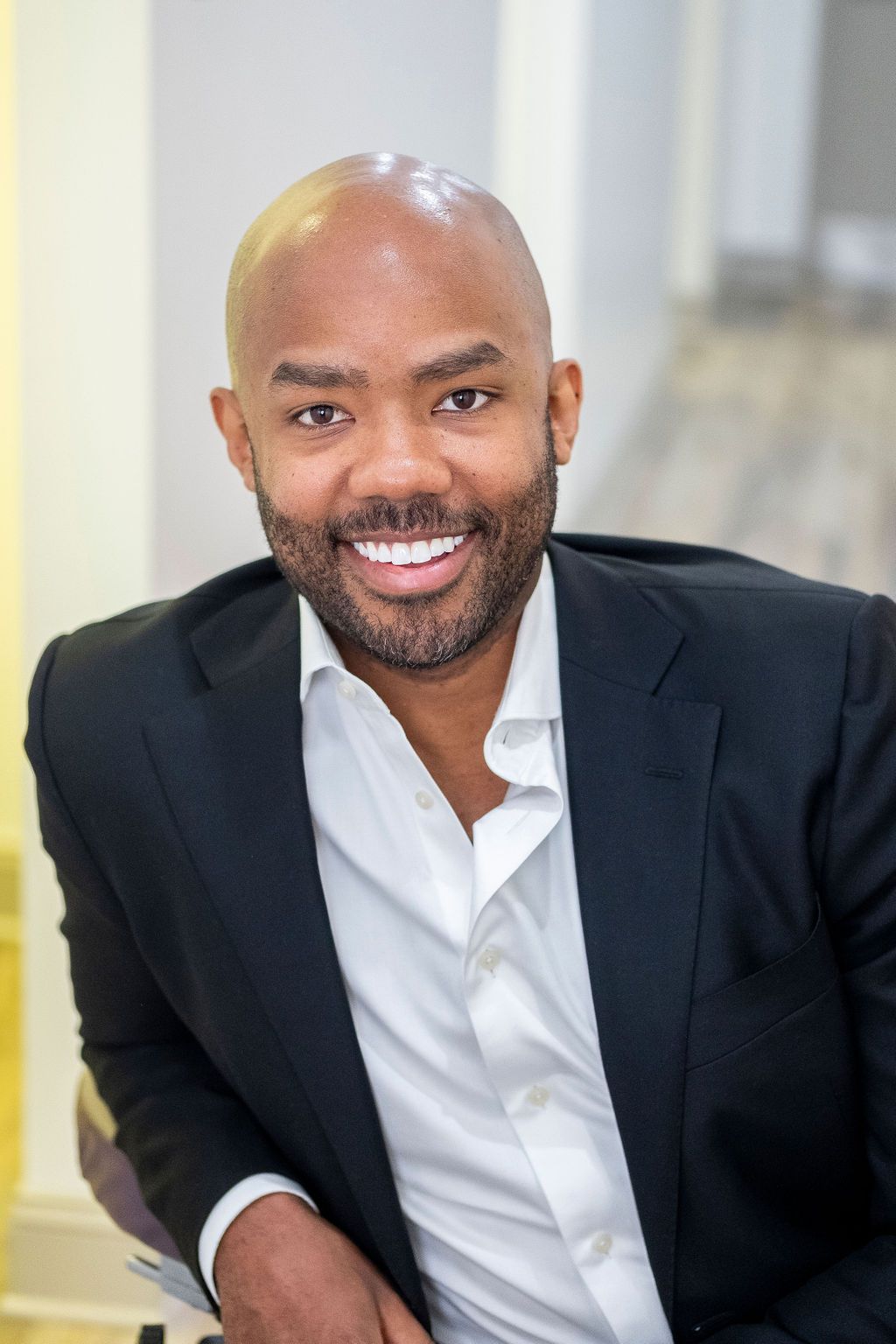 Dr. Thomas P. Suitt is a native of the Atlanta metro area. He graduated from the University of West Georgia with a BS and an MS in Biology. Dr. Suitt received his Doctor of Medical Dentistry degree from the Medical College of Georgia before going into the United States Army for 5 years to practice.

​​​​​​​During his time in the Army, Dr. Suitt completed a 1-year Advanced Education in General Dentistry residency. Dr. Suitt continues to further his knowledge with continuing education courses to be able to offer all of his patients with the highest quality dental care possible.

Outside of his work, he enjoys playing basketball and spending time with his wife. 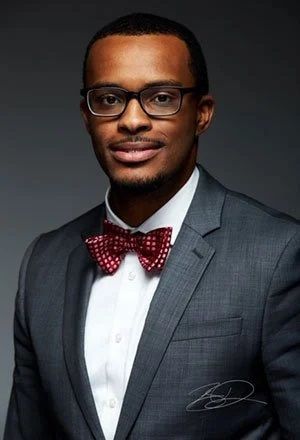 Dr. Dickey is a native of Roberta, Ga., where he graduated from Crawford County High School. He then attended Fort Valley State University, where he received his Bachelor of Science degree in Biology in 2008.

He then moved to Augusta, Ga. in 2009, where he attended the Medical College of Georgia College of Dental Medicine. Dr. Dickey completed his matriculation earning his Dental Medical Doctorate (DMD) in 2013. While in dental school, he received honors and awards, as well as being a member of the Admissions Committee for three years. Also, during his matriculation, he discovered his passion for Oral and Maxillofacial Surgery where he shadowed numerous surgeons, one being Dr. Jacques Gordon.

Dr. Dickey then moved to New York where he completed his General Practice Residency at Bronx-Lebanon Hospital in 2013. His next venture started after he accepted an internship in Oral and Maxillofacial Surgery at Harlem Hospital Center. Dr. Dickey then left New York City for residency in Oral and Maxillofacial Surgery at Howard University Hospital in Washington, DC. While there, he trained in the broad scope of Oral and Maxillofacial Surgery with extensive training in outpatient sedation. He served as department liaison for the Committee of Interns/ Residents (CIR). Dr. Dickey completed his residency in June 2019 and then moved to St. Louis, Missouri where he completed a 1-year Fellowship in Reconstruction and Cosmetic Surgery. The additional year also provided enhanced skills in Temporomandibular Joint, Trauma, and Nerve Repair. When she’s not in the office, Dr. Ha can be found exploring different playgrounds and parks with her son Aidan. She enjoys reading fantasy books, practicing calligraphy, tending to her plants, and spending time with her family and friends.

“Life is beautiful, and there is so much to smile about. I love connecting with my patients and providing personalized dental care that suits each person’s individual needs. I get to help people, and that’s the best thing about being a prosthodontist. I don’t just fix teeth. I get to relieve pain and infection, help people chew and eat better, and improve patients’ confidence to go on a job interview or a date. I’m happy to be a part of all of that.” 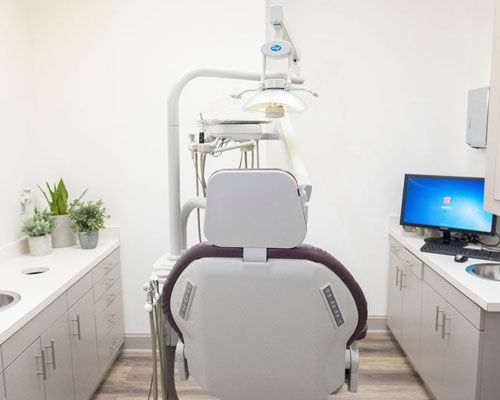 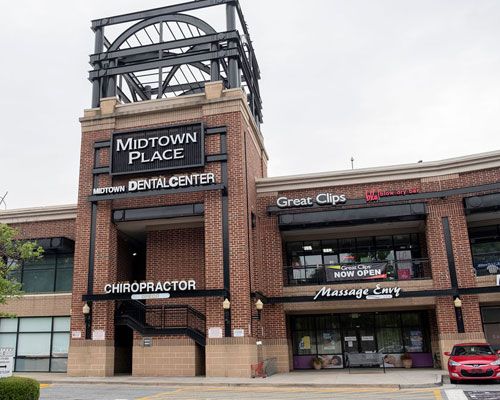 At Midtown Dental Center, we provide the highest quality dental care to all our patients. Schedule your appointment today.

We've copied your review after you click 'Publish' please paste your review by selecting 'ctrl' + 'v' into the review comments section.